The band was founded by lead guitarist Melik Melek Khelifa and Serbian singer/pianist Jelena Dobric in 2012, and dropped their debut “Elusive Reflections” in 2016. A year later, their second album “Metamorphis” followed. Their style fuses modern metal sound with progressive, sometimes extreme metal elements, and even synth effects and classical orchestrations.

In October 2020, Persona unveiled the first single “Alpha” off of their upcoming third studio album “Animal”. With this release, the band presented their new, “more modern style”, as they’ve “moved a little bit away from the symphonic metal of our early days to melodic metal/melodic death metal”. The full album will drop on October 23. You can see the cover artwork and tracklist below: 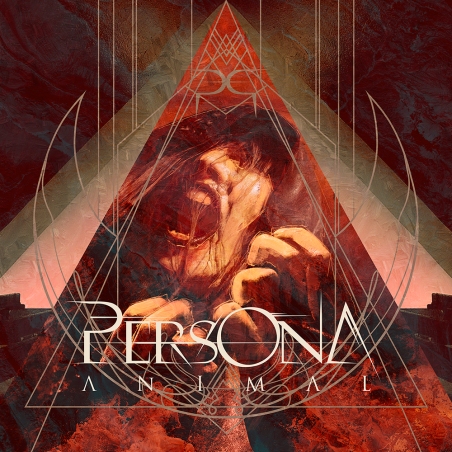