The new album titled “The Last Viking” will come out on October 23 via AFM Records. It was once again produced by band’s leader Alexander Krull at Mastersound Studio, and the artwork was created by none other than maestro Stefan Heilemann. Besides the familiar Elina Siirala-Alex Krull vocal duo, the album features guest vocals by Clémentine Delauney (Visions Of Atlantis) on a new album version of “Black Butterfly”.

Conceptually, “The Last Viking” focuses on England in the year 1066 and the decisive battle near Stamford Bridge. Warriors are fighting death, the grounds are soaked in blood. Norway’s King Harald III, called Hardrada („the hard ruler“) lies dying. His whole life flashes before his eyes: cruel wars, fights over power, journeys to exotic worlds guiding to powerful women, emperors and kings falling into ruin. The last Viking King is dead – the Vikings’ age is over. Long live the Vikings.

You can see the cover artwork and tracklisting below: 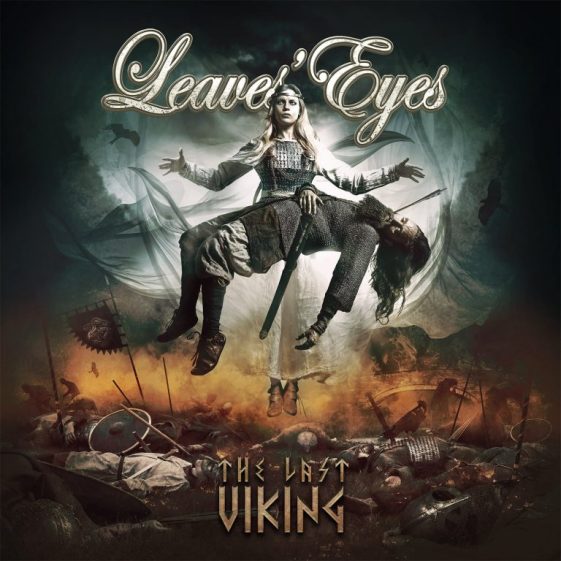