On the 20th of June 2020, Temtris released the powerful single and filmclip “Forever” as a taste of what was to come on the highly anticipated, 6th studio album “Ritual Warfare”, that will be released through Wormholedeath records.

“Ritual Warfare” features the outstanding musicianship and songwriting skills that Temtris deliver with every album. With 8 blazing tracks, over 45 minutes, full of catchy riffs and choruses, dynamic and dominant rhythm sections and powerful vocals that set this band apart from any other.

“Ritual Warfare”, with its Aztec themed artwork, is the complete heavy metal indulgence and is a must for any music fan of power, thrash and traditional Metal.

Says the band: “Temtris is thrilled to release “Ritual Warfare on Wormholedeath records in late April 2021! We have worked hard to bring our fans another album of 8 powerful and catchy tracks that will leave our fans hungry for the live show experience. We cannot wait to tour this album across the states of Australia and hopefully head back to NZ and if possible tour Japan to support the special Limited Edition Japanese release once the covid restrictions on overseas travel are reduced. Temtris crew is very keen to join the festival circuit also and bring our new music to our fans from all around the world. We want to thank our Metal family for their ongoing support and hope to see you all at a show soon.” 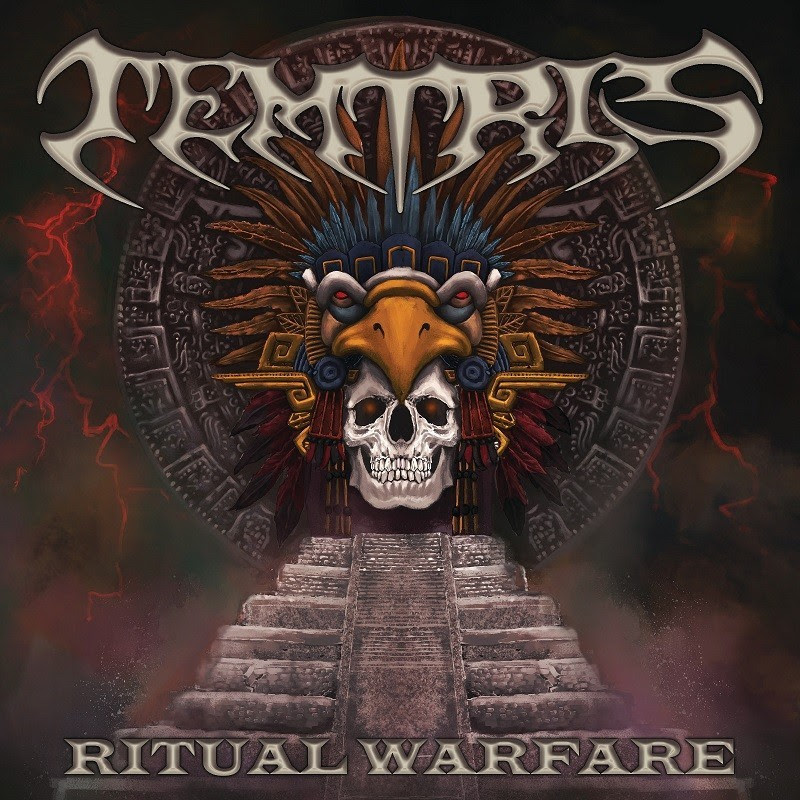