We’ve been enjoying Swiss vocalist Melissa Bonny’s work with bands such as Evenmore, Rage of Light, and Warkings. Now her solo project, Ad Infinitum, have announced their partnership with Napalm Records and a tour to follow their debut album. We’ve had our eye on Ad Infinitum since last […]

Folk metal titans Eluveitie set to release 8th studio album via Nuclear Blast Records. Have you been keeping up with Eluveitie’s “Track-by-Track” (TBT) videos? In these teasers, different band members reflect on the making of their upcoming album, “Ategnatos“. Check out the latest TBT for “Breath” below. The […] 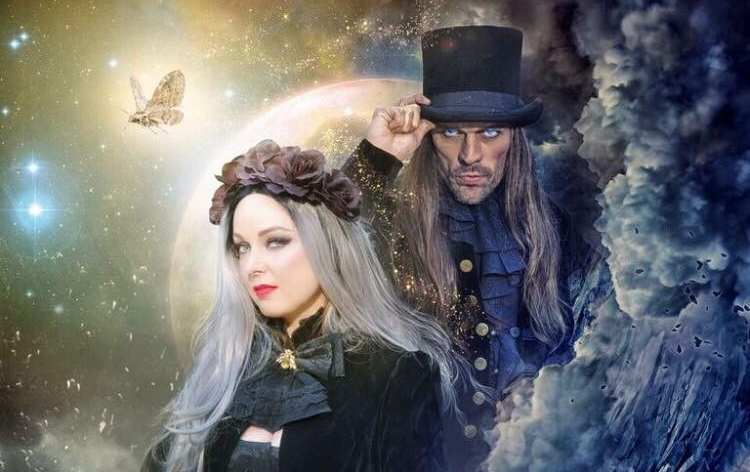 Listen to the preview of Dark Sarah‘s upcoming third studio album. “The Golden Moth” is the last one in “The Chronicles” trilogy and will be released September 21. The album features Marco Hietala of Nightwish, Zuberoa Aznárez of Diabulus in Musica and more. You can read all the […]