Heidi Shepherd of Butcher Babies plays in a Netflix series

Butcher Babies vocalist Heidi Shepherd plays in the Netflix horror anthology series Slasher. Heidi Shepherd is not only a talented musician but also a skilled actress. Besides fronting American metal band Butcher Babies along with her vocal partner Carla Harvey, Heidi has previously starred in quite a few […]

Delain and Butcher Babies launch their own whisky and wine

Great news for wine and whisky lovers! Just in time for Christmas, symphonic metal band Delain and their more extreme metal colleagues Butcher Babies have launched their own editions of famous alcohol beverages. Find details about Delain whisky and Butcher Babies wine below. After a huge success of […]

Butcher Babies have announced a new headliner summer tour in the States. The band will be adding some old favourites, never played live songs (such as Grimsleeper), rarely played songs and a special acoustic performance of “In Denial” to the setlist for this run. Check the dates below. […] 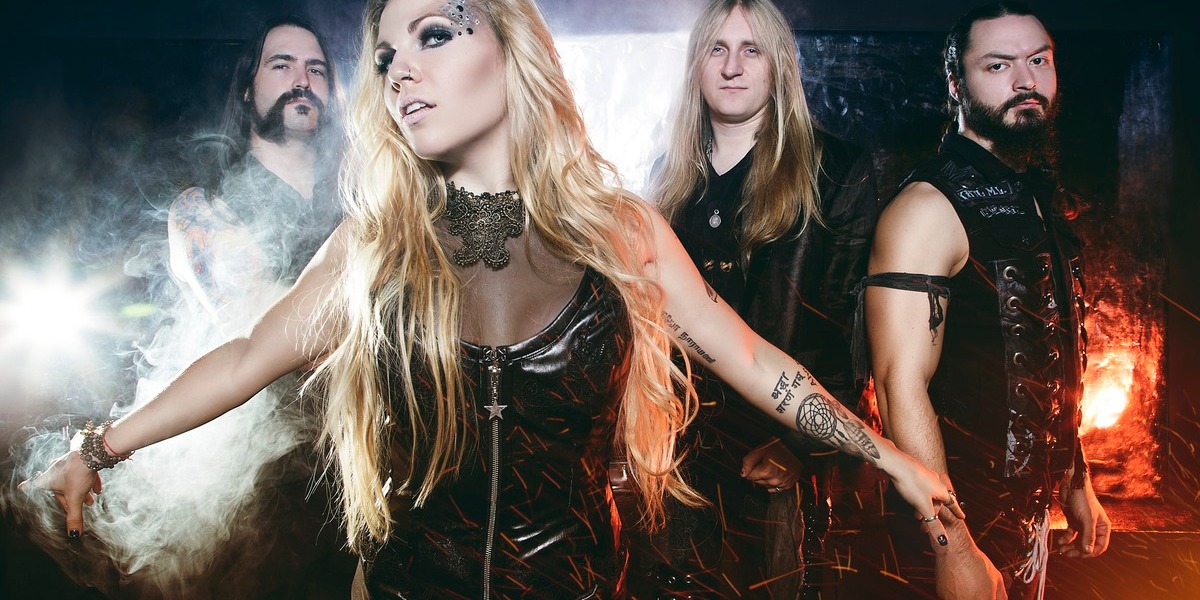 Butcher Babies and Kobra And The Lotus are joining forces for Female Metal Voices Tour 2018! The bands will embark on a European tour in October. The main support for this run will be Skarlett Riot and Ignea. See the poster below for all dates.

Butcher Babies have released a new music video/documentary for their latest single “Look What We’ve Done”. The song is taken from their 2017’s album “Lilith”.  Vocalist Heidi Shepherd says that their new docu-video “gives a behind the scenes look as to what emotions a tour might bring when […] Too many bands. Too many festivals. And the festival season is around the corner. Haven’t figured out where to see your favourite bands, yet? Don’t worry, we’ve got you covered! Check out the first part of our 2018 festival season guide now. Aeverium Feel The Noise Festival (Austria) […]