It was 2007 when vocalist Floor Jansen and Norwegian guitarist Jørn Viggo Lofstad of Pagan’s Mind teamed up and created a hard rock project. They called it Northward and wrote an entire album worth of music in 2008. Unfortunately, due to their busy schedules, there wasn’t really time for […]

It’s time for the grand finale of “The Chronicles” trilogy by Dark Sarah. Today, the final piece called “The Golden Moth” came out. Listen to it below and find out how the story of Sarah ends. It all started with “Behind The Black Veil” when a character named Sarah […]

Symphonic death metal supergroup MaYaN has a new album out! Thanks to tremendous support from fans in their crowdfunding campaign, they partnered with a world-renowned symphonic orchestra and created an epic masterpiece called “Dhyana”. This album is an adventurous story made of brutal guitar riffs, vocal duels and battles, […] 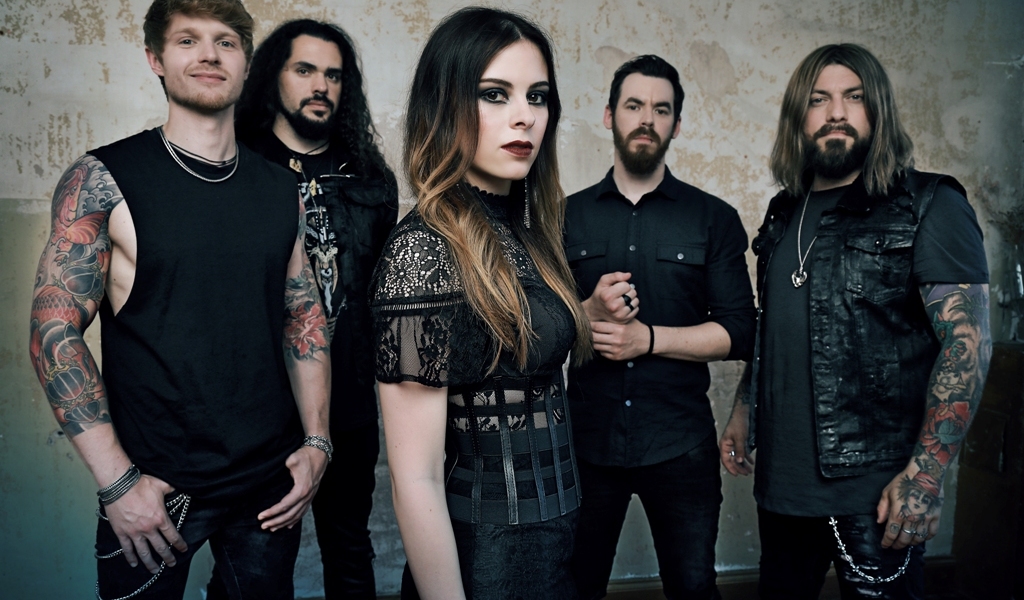 Beyond The Black – Heart Of The Hurricane (Full Album)

Beyond The Black are back with their third studio album. „Heart Of The Hurricane“ represents the new beginning for the German musicians grouped around the vocalist Jennifer Haben. In 2016, the singer was left alone, but it didn’t take her long to shape the band once again. The […]

Amanda Sommerville and her Trillium are back with a new album. “Tectonic” is out now and you can listen to it below.  (A Spotify account is required to listen to this album. To create one, click here. It’s free.)