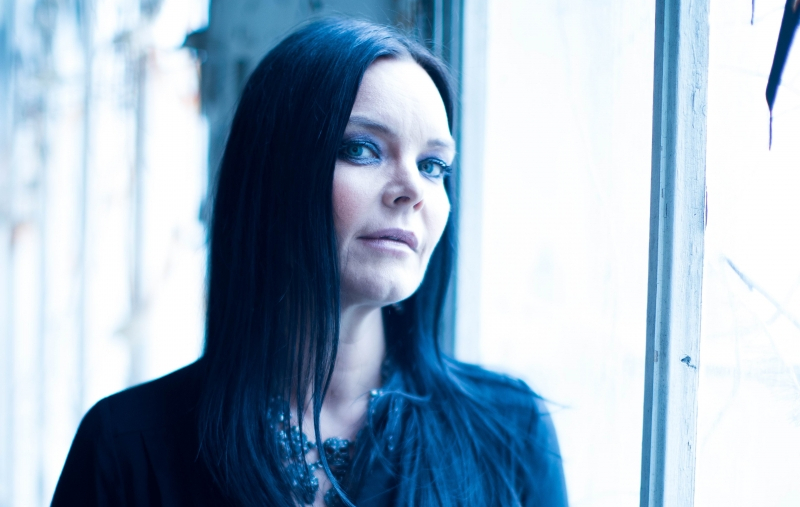 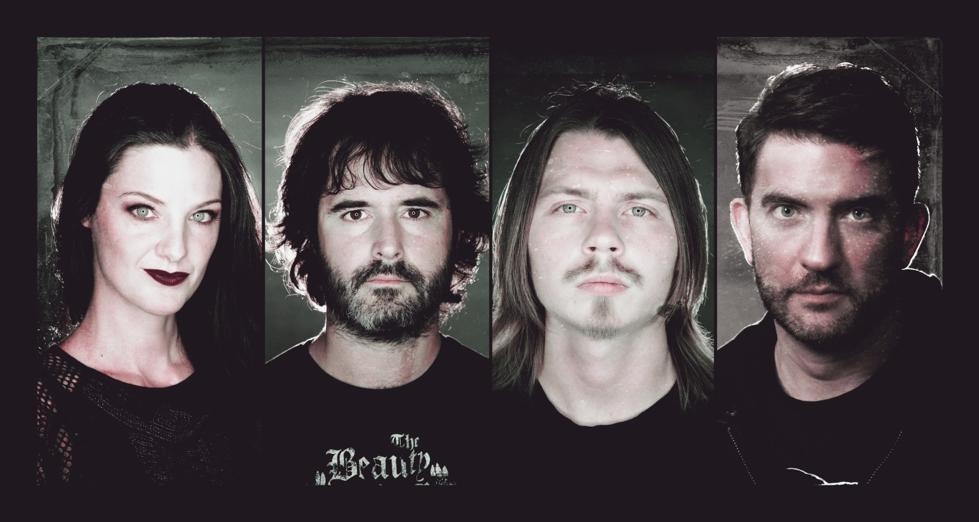 Spanish symphonic metallers Diabulus In Musica unveil a new swing-inspired single. Watch a lyric video for The Misfit’s Swing” featuring fan footage below. In December, the band announced details of their fifth studio album “Euphonic Entropy” and first single “Otoi”, entirely in their language Basque. The album will […] 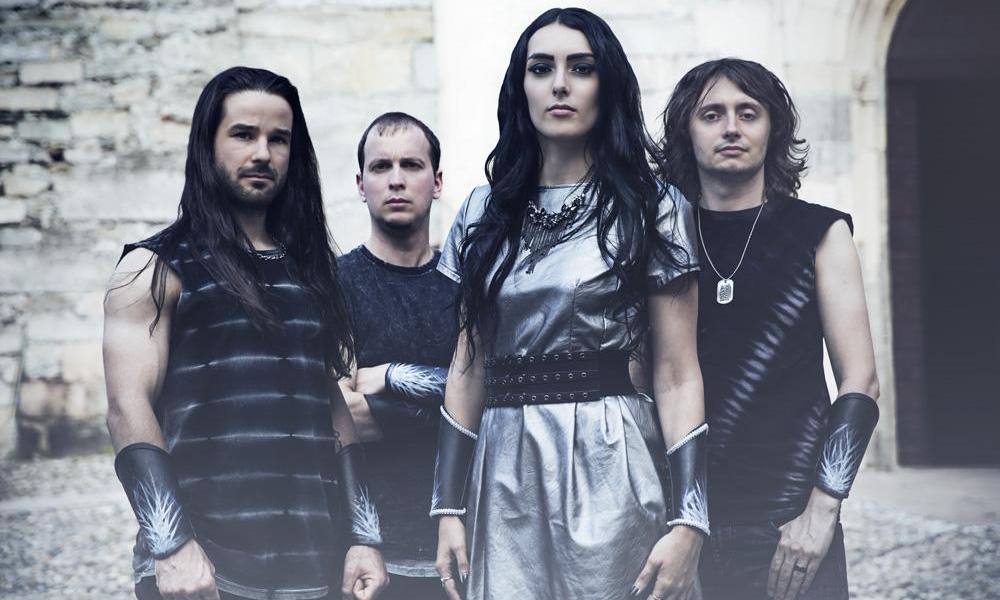 Italian power metal band Kalidia drops orchestral version of their song “To The Darkness I Belong”, taken from their latest album “The Frozen Throne”.. Watch the lyric video below. In 2018, the band signed a deal with Inner Wound Recordings, followed by their second studio album “The Frozen […]

Tarja – You And I (Lyric Video)

Finnish soprano Tarja Turunen drops a lyric video for the ballad “You And I” off her latest studio effort “In The Raw”. Watch it below. Almost four months after the release of her highly acclaimed studio album “In The Raw”, Tarja is releasing a single version of her […]

Symphonic metal pioneers Visions Of Atlantis have released the music video single off their latest studio album, Wanderers, along with a wonderful lyric video. “A Life Of Our Own” takes you on an atmospheric journey and straight into the band’s unique symphonic blend of solidity and smoothness. Watch the video here.

Hungarian electro metal sensation Mezemerized is back with their second single “Satellite”, accompanied with a lyric video. Watch it on Metal Goddesses.

British symphonic folk metal band Serpentyne unveils a new single inspired by a poem on the Medusa painting by Leonardo Da Vinci. You can watch the lyric video for “Lady Serpentyne” below. Serpentyne was created by Maggiebeth Sand, inspired by celtic, folk, operatic and cinematic music styles. Serpentyne […] 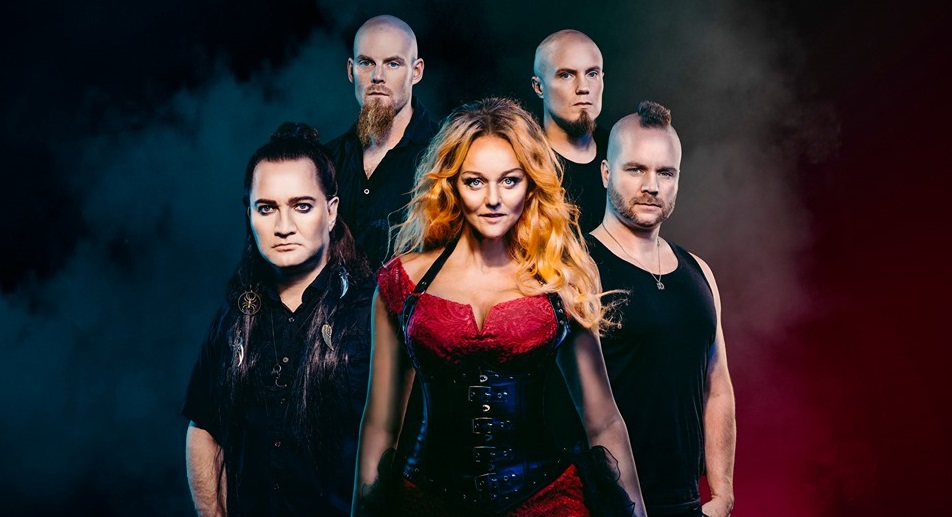 Finnish symphonic metallers Amberian Dawn drop a cover of Abba hit “Lay All Your Love On Me” that will be featured on their upcoming album “Looking For You”. Watch the lyric video below. The band leader and keyboardist Tuomas Seppälä says: “This song is one of my ABBA-favorites. […]

Funeral doom metallers Aeonian Sorrow with Gogo Melone on vocals and keyboards drops a new single and lyric video from their upcoming EP. Listen to “One Love” below. This is a project of Doom Metal yet funeral and spiritual music, that describes the eternal sorrow and misery above […]

Eleine – All Shall Burn (Lyric Video)

Swedish symphonic metal band Eleine unveils a lyric video for “All Shall Burn”, the title track off their brand new EP. Watch it below. The song is taken from Eleine’s new EP titled “All Shall Burn”, out now. It features a Rammstein cover, two brand new songs and […]