Spanish death metallers [In Mute] unveil “Chaos Breeder”, the debut album for their new vocalist  Vanja “Obscure” Plavšić. “Chaos Breeder” is group’s third effort and the most aggressive one of them all. Another debut on the record comes from guitarist Mike La Riva who complements Vanja’s extreme performance […]

After the stop in Stuttgart on November 8, the European joint tour of Eluveitie, Lacuna Coil and Infected Rain continued in Oberhausen. Infected Rain played yet another killer show for their German fans, and the party continued even after that. As usual, they came out to meet and […] 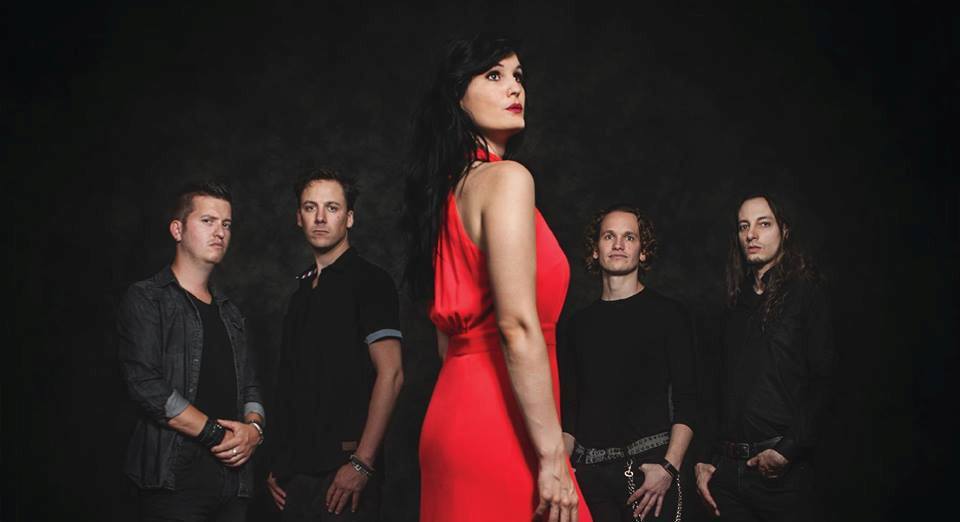 The final piece of a progressive metal trilogy “Ann” from Ex Libris is here! Today, the symphonic progressive metal piece from The Netherlands unveils the third and final part of their trilogy dedicated to famous Anns. Ex Libris decided to divide their third full-length album into three parts, […]

After Eluveitie, Lacuna Coil and Infected Rain kicked off their joint European tour in Italy, they continued to more northern parts. The largest city of Switzerland was followed by Stuttgart in Germany. See the live shots from Infected Rain’s set on November 8th below. Photos by Mirka Stružková. […]

European Eluveitie/Lacuna Coil/Infected Rain tour is in full swing but let’s throw it back to when it all began on November 2nd. The bands successfully kicked off the tour in Italian Bari, and here’s what it looked like before, during and after Infected Rain’s energetic set. Enjoy! Photos […]

American metallers Edge Of Paradise unleash their third studio album “Universe”. “With this album, we set out to create something that would transport you to another world, music that transcends time and space and takes you on an epic ride through our ‘Universe’! – claimed the vocalist Margarita Monet […]