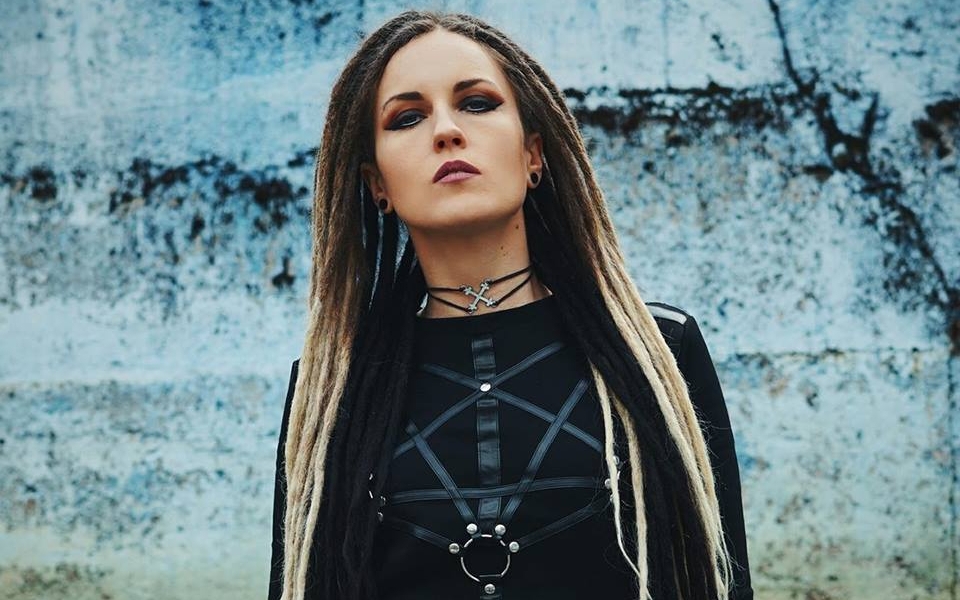 Latvian metal singer Māra Lisenko dropped a cover of another Slipknot-classic. Watch the video with her vocal cover below. Besides “Psychosocial”, the lead singer of death/thrash metal band Māra just released a vocal cover of “The Heretic Anthem”. Originally, the song was the first single from Slipknot’s 2001’s […]

“Last Place On Earth”, the debut album of Mariangela Demurtas and Kris Laurent’s new gothic/alternative project is finally out! Founded in 2015 by Tristania vocalist and Sardinian musician/producer, Ardours’ alternative/gothic metal is spiced up with heavy synths, new wave elements and some rock grooves here and there. At […] 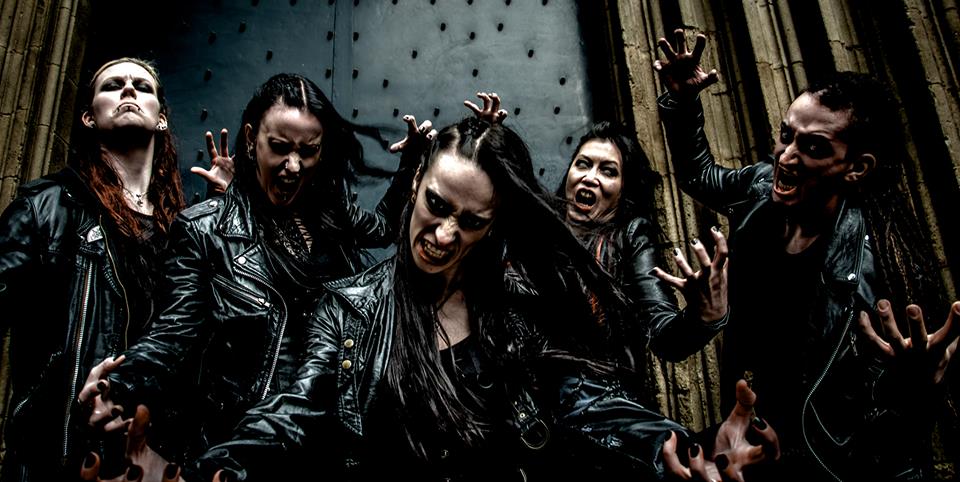 International metal band Frantic Amber drops their new album “Bellatrix” today. The main concept of the album revolves around its title which comes from Latin and means a “female warrior”. “Bellatrix” is a tribute to warrior women that lived and fought throughout history. With their second album, Frantic Amber […] 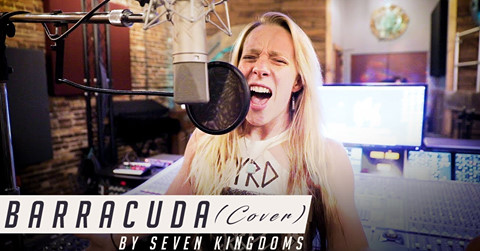 Infected Rain have released a lyric video for their latest single, “Lure”. Check out the latest from Moldova’s finest metallers below! In a Facebook post earlier today, the band introduced the video: “Tired of being surrounded by gimmicks and lies? Lure is arrogant and brave, which is a […]

The independently-released debut is a collaboration with Rocky Gray (ex-Evanescence, We Are the Fallen) . The 11-track album describes itself as “Ethereal Gothic Rock”, and is due out in the Fall of this year. Cradle of Filth keyboardist and songstress Lindsay Schoolcraft has spent most of this year […]

Visions Of Atlantis – Heroes of the Dawn (Lyric video)

Symphonic power metallers Visions of Atlantis just released a lyric video for “Heroes of the Dawn” from their upcoming album. The Austrian metal band around lead singer Clèmentine Delauney will release their new album “Wanderers” on August 30th via Napalm Records. “Wanderers” is the first VOA studio album […] 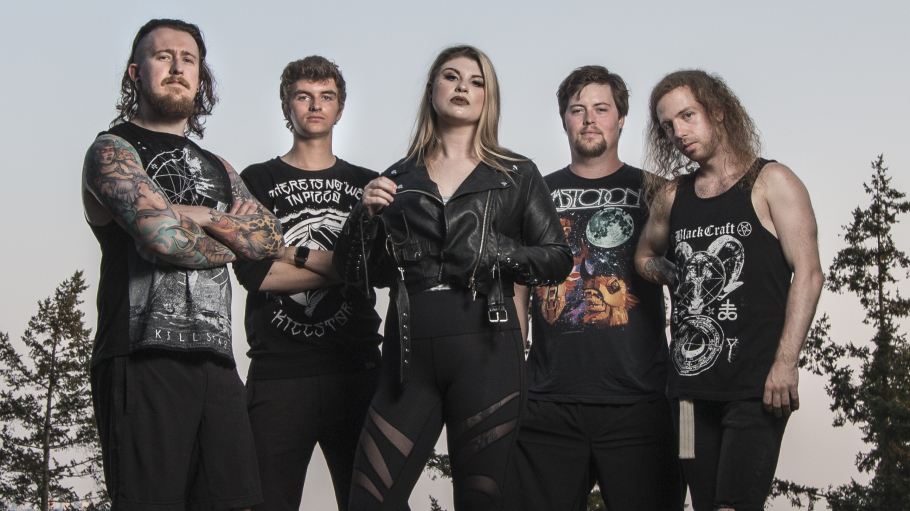 KOSM – Eyes on the Inside (Full EP)

Vancouver based progressive metal band KOSM drops their new concept EP “Eyes on the Inside” today! The EP is inspired by a popular video action role-playing game Bloodborne. The band with lead singer Jessie Grace has been around since 2016 and already made a name for themselves in […] 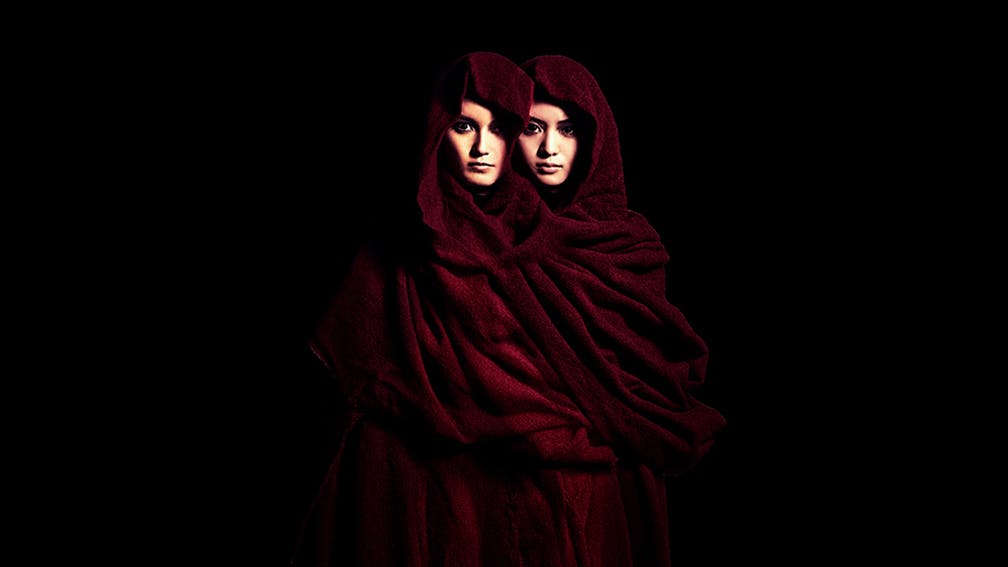 4-piece theatrical metal outfit Raven Black have been rising fast in the world of metal, opening for headliners such as Mushroomhead and Cradle of Filth. This month, they’ve released their newest single, just in time to join Static-X for their reunion tour across North America. It’s been a […]