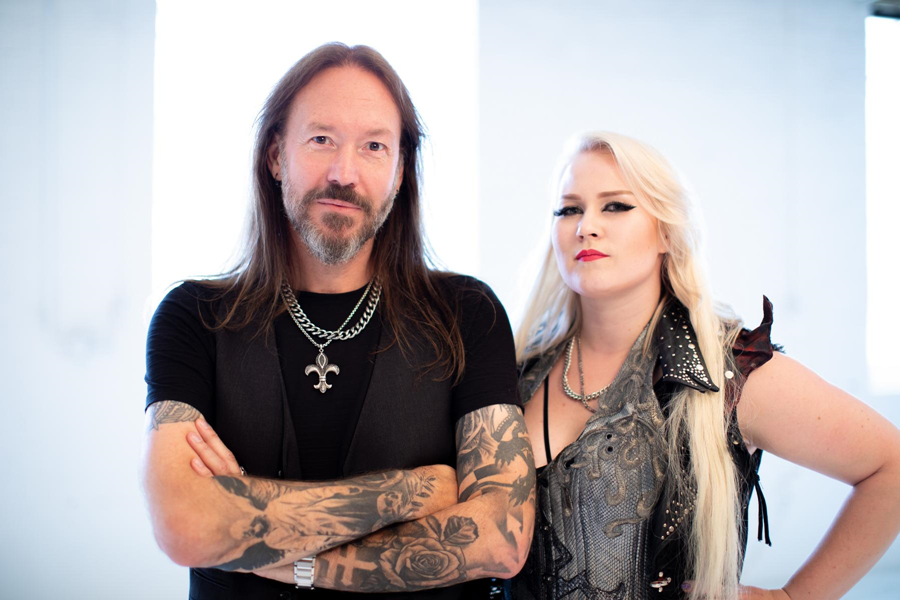 Battle Beast to join Hammerfall on a tour in 2020

Finnish heavy/power metallers Battle Beast will be joining Swedish heavy metal band Hammerfall for a European tour in February 2020 as special guests. See the dates of “World Dominion Tour 2020” below. The band says: “We’re super excited to be joining our Swedish friends and metal legends Hammerfall […]

Finnish heavy/power metal giants Battle Beast just launched the second single and music video off their upcoming album “No More Hollywood Endings”, which will be released on March 22nd. The video for the song “Eden” was directed by Markus Nieminen and is available below. Guitarist Joona Björkroth states: […]

Week 6, 2019   ANOTHER WEEK, ANOTHER “SONG OF THE WEEK” POLL ON OUR INSTAGRAM. Let us introduce the two opponents of this week’s battle and, of course, the winner. We like to choose the hottest tracks for these polls to help you discover the latest releases, and it […]

Finnish heavy metallers Battle Beast have recently announced their fifth studio album “No More Hollywood Endings”. More details about the album and the title track with a freshly released music video can be now found below. The band has chosen the title track to be the first single. Keyboardist […]

Battle Beast will release a new album in March