Outreach to release a debut album in April 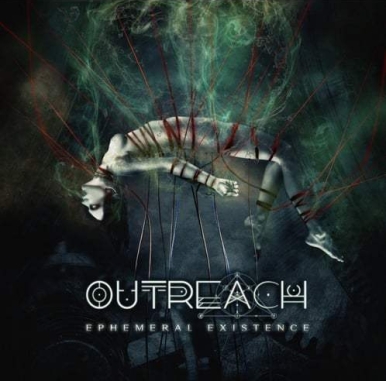 Founded in 2015 by guitarist Tony Liz, female vocal duo Nines Bathory (vocal fry and melodic voices) and Diva Satanica (screams and growls), best known as the vocalist of melodic death metal band Bloodhunter, is characteristic of the band’s sound. Outreach’s debut album “Ephemeral Existence” will be released on April 26 via Nooirax Producciones. The album is based on the concept of the classical mythology character Ariadne. It represents the dichotomy of the human being – strength, courage, purity and light on one hand, as opposed to darkness and deception on the other.

The band comments: “In this case, we find Ariadne herself as a symbol of the abilities to overcome fears, cunning and will to move forward; suspended by several red threads that represent the entanglements or traps that sometimes life holds for us.”

Below, you can watch a video for a track called “Empty Path”: