The UK-based metal band Elysian Divide is dropping a new EP titled “Beast” at the end of this month. Read more details below.

Drawing on a range of divergent influences, Elysian Divide has created something new and exciting. Formed in early 2016, their sound has been painstakingly honed in the studio and on the stage to create their debut release “Face Behind The Mask”.

A gritty and uncompromising metal offering, avoiding the obvious and forging a new path. They take a modern approach to heavy music, combining the ferocity of modern metal with the nuances of classic rock. This sound combined with the powerful yet delicate vocal delivery of Atashi exploring the human condition and the existential void comes together to provide the perfect soundtrack to disaffected modern living.

Elysian Divide is set to release their EP “Beast” that will consist of four original tracks and one metal cover of Radiohead legend “Street Spirit”. EP is due in October 2019, available in a limited edition digipak and all usual online stores. You can see the cover artwork and tracklisting below. 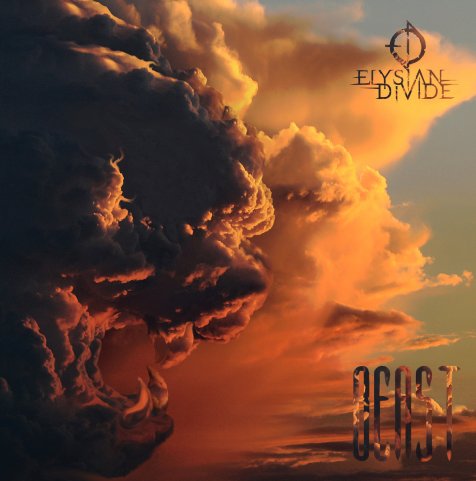