Vocalist Federica Lanna states on her social media: „Working with Federico Mondelli brought to light some parts of me I didn’ t have the chance to show yet. Lot and long conversations made emerge a common direction that involved me more and more everytime. Federico really wanted me to take part to the creative process, and he was an attentive listener who composed this album with sensibility and taste, so I hope you will be enthusiastic too. This album is dark and sexy, with a bit of melancholy but also has a pop and tough soul, reminding the 90s atmospheres that made me dream when I was a teenager.“

“Crimson” will be out on April 24th via Scarlet Records in Europe and the US and via Marquee Avalon for Japanese release.

See the cover and tracklist below. 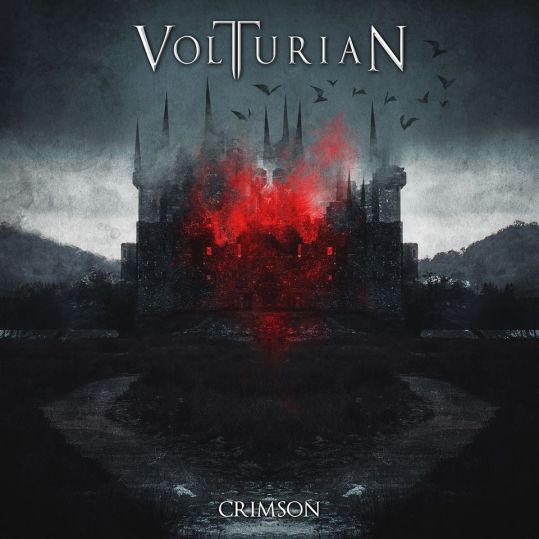 8.  Days Before You Died