Manfrea is a 5-piece band from Moscow, Russia. Started as a black metal duo of musicians Christian Noir and Yar SWraith in 2014, the act became a full-fledged one. During this time, Manfrea has recorded 1 long-play and 1 extended play.

As of today, the band is ready to announce their sophomore album “Noire” which is inspired by personal experiences, literature and obscure music (and sometimes by popular music) such as post-black metal, dark synthwave, alternative and metalcore. 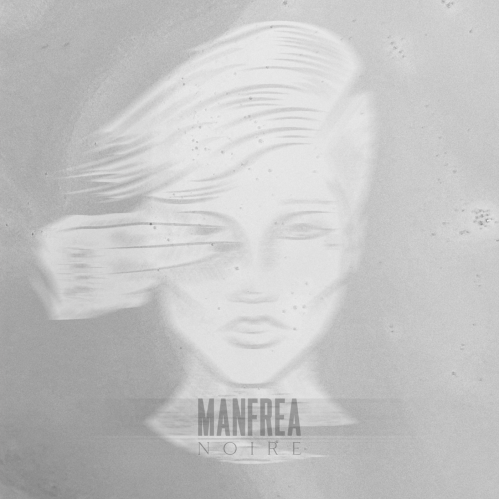 Leading by the people of industrial or just dormitory areas of Moscow,Manfrea brings succulent emotions from their dark hearts. There are some personal love failures, dreamings and political things — a romantic message to disappear (to all the ill-wishers), free love propaganda and musical triumph of genitals. These 5 people are going to bring some warmth in the people’s hearts by heavy attack of maleficent, ethereal melodies combined with curses.

Listen to the latest single “Rituals”: