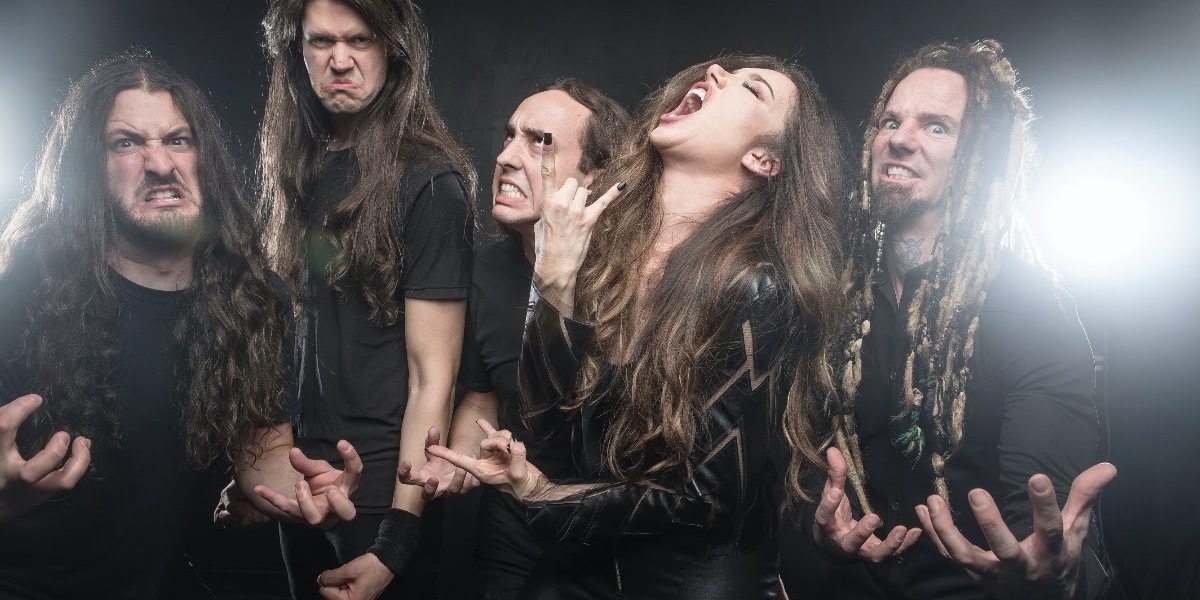 fLos Angeles based death metal band Once Human unveiled the first single off their upcoming album. “Sledgehammer”, taken from their third album due out in 2020, comes with a brand new music video that’s available below. Once Human guitarist Logan Mader comments on the song: “‘Sledgehammer’ smashes from start […] 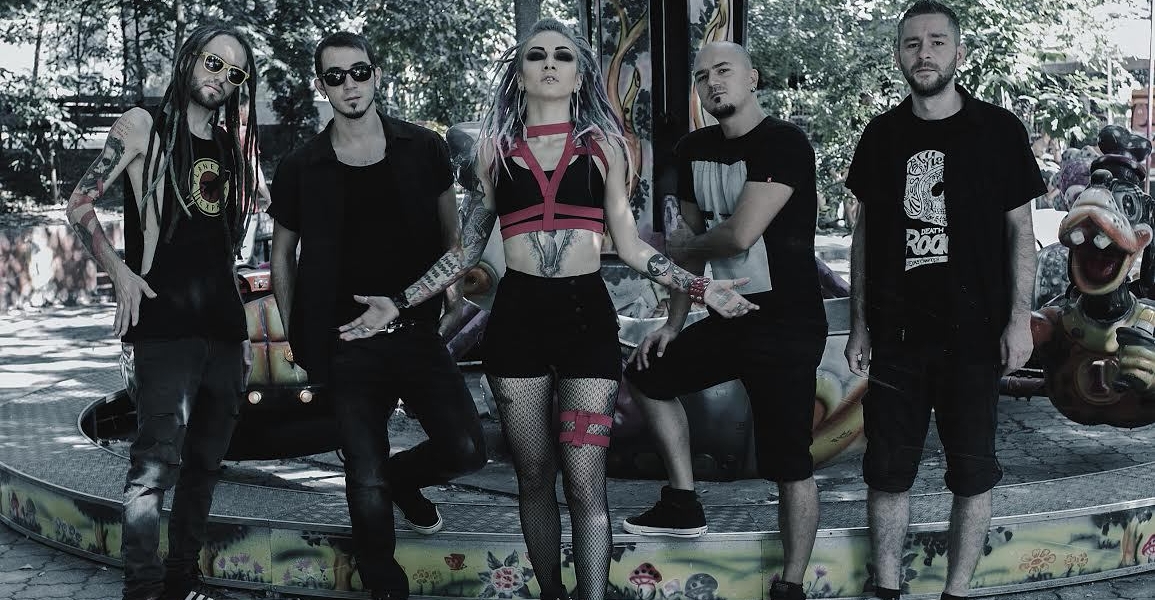 Week 2, 2019   Another week, another “Song Of The Week” poll on our Instagram. Here we go with the second winner in 2019. Compared to last week, we decided for more extreme bands to go against each other in the latest voting. The first track came from […]

Learn to scream with Once Human’s Lauren Hart

Vocal lessons and vocal coaching are an essential part of each vocalist’s life. Well, they should be, and women of metal know the best. Lauren Hart of Once Human has recently talked about how she learned to scream and gave some useful tips to all screaming beginners. When […]

By Valerie Schuster Photography on September 30, 2018

Once Human to release a live album

Once Human will release their first-ever live album titled “Stage Of Evolution” on September 28th via earMUSIC. The first single “Flock Of Flesh” is out now.  “Stage Of Evolution” is the consequential mutation of the “Evolution” album from studio to stage. Recorded during their last year’s US tour, […]