Finnish heavy metallers Battle Beast have recently announced their fifth studio album “No More Hollywood Endings”. More details about the album and the title track with a freshly released music video can be now found below.

The band has chosen the title track to be the first single. Keyboardist Janne Björkroth comments: “The song tells a story about living up to other people’s expectations and becoming a kind of a sidekick in one’s own life. Hollywood conventions and media set unrealistic expectations and narrow ideals about such things as beauty and happiness, and it’s easy to get lost while trying to fit the mould. The song claims that there isn’t a universal pattern for happiness, but everyone has a right to be respected as they are and live a life that suits for themselves. It’s a hymn to individuality.”

“The heavy songs are heavier, pop-delights brighter, rock vibes stronger, and sounds richer than before. The emotional scale is wider, and everything is bigger,” stated Janne, who also produced and mixed the album. “No More Hollywood Endings” will be released on March 22 via Nuclear Blast Records. You can find the tracklist below. 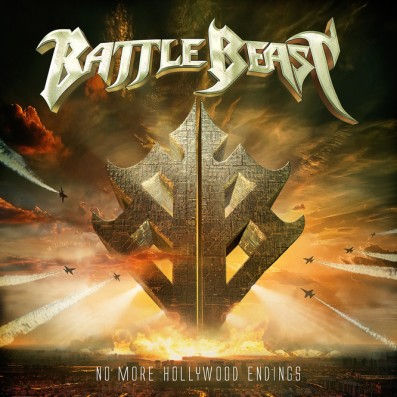